Home to more than 740 million people, a population more than double that of the United States and Canada combined, Europe is set to become the world’s largest legal cannabis market over the next five years. In the last 12 months alone, the European cannabis industry has grown more than in the last six years. Six countries have announced new legislation and over €500million has been invested in European cannabis businesses and as our exclusive research shows, Europe’s cannabis market is estimated to be worth up to €123 billion by 2028. 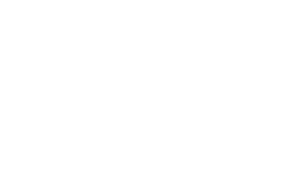 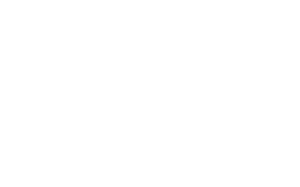 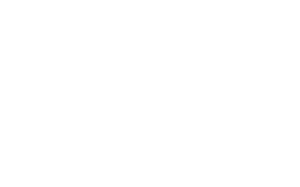 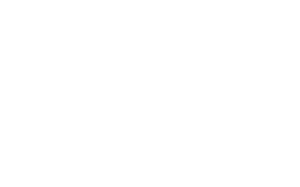 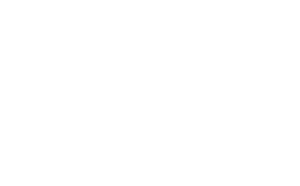 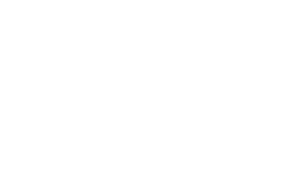 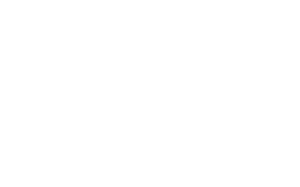 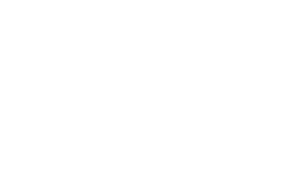 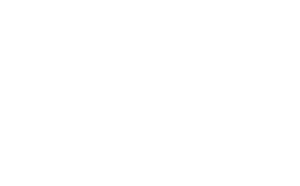 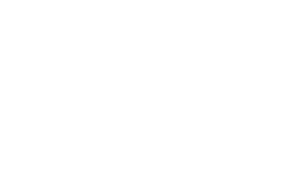 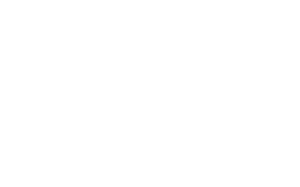 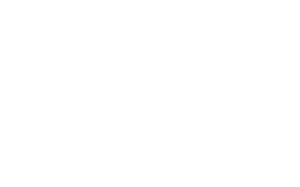 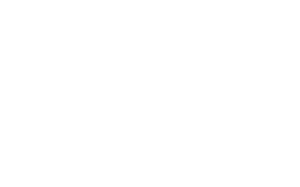 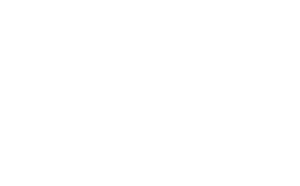 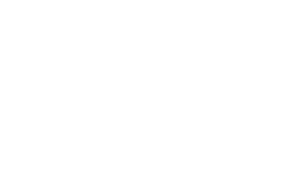 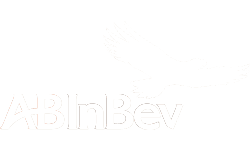